Home v Blog v A is for… Activism

A is for... Activism 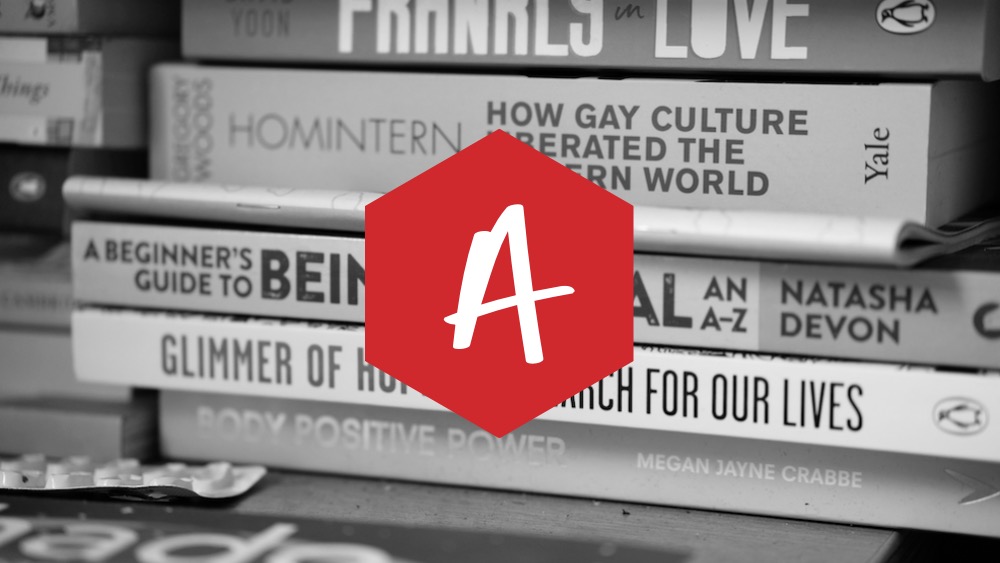 Over the years, we’ve worked with various brands around activism, from working with Arsenal FC to understand activism in the Chinese, American and UK markets, to globally looking at activism and advocacy for brands like adidas and The Body Shop also across Asia, America, Europe and the UK. Naturally and politically, the art, act and consequences of activism will always differ between countries, something we’re used to looking at. However, for brands operating globally, there tend to be common threads that a company can look to understand.

When it comes to the activist audience, they tend to fall into three main segments: the Frontliners, the Advocates and the Progressives working both together and apart as a triad.

Frontliners typically instigate change, pushing governments, companies and institutions to change their policies and attitudes on issues; it’s a full-time role for them. Backing the Frontliners up, an Advocate activist tends to be passionately engaged in activism but is not in a position where they can fight as full-time as the Frontliners. Rather, they support the Frontliner wherever they can, spreading the message, attending meetings, signing petitions, fund and awareness raising and whatever else they can do. They are an integral part of the work Frontliners do, the foot soldiers as such.

Completing the triad, the Progressive Activist is someone who wants to change and believes a better world is possible; however, they often haven’t found their own personal agency when it comes to feeling like they can truly make a difference. It’s not that they’re not activists, but instead, they’re in a place where they’re looking to do more – they’re just unsure how to do so. People naturally ebb and flow out of positions and categories, drifting in and out, moving up or down.

Part of the problem we’re facing at the moment is people think there’s nothing they can do, why care about an issue you can’t solve. Motivating people to change the world means helping people understand that their actions can be meaningful.

Brands, too, can be part of activism, but they have to understand what kind of activists they are at heart. Truthfully, very few brands are Frontliners unless you’re looking at the likes of Patagonia, Ben & Jerry's or Lush - all of which come with their own argument against. Rather, brands tend to sit within the Progressive realm, knowing they need to do something without necessarily knowing what they can do. Putting real energy, time and effort into figuring their place and voice [also known as research!] is where many brands still are. They know they need to get on board and want to get on board, but they just have no idea where to start. As Julie Andrews would encourage them, just start at the beginning, it’d be a very good place to start.

As a client, The Body Shop is an interesting example since activism is genuinely woven into the company from the beginning of the brand. Founder Anita Roddick, for example, organised The Body Shop around making life better for women worldwide and from the very beginning, in 1976, no product has ever been tested on animals. Sure, her plan to be a trojan horse inside L’Oreal didn’t go to plan, but she had intent. I mean, her book [link], opens on the words “I hate the beauty business”....

In her time, she campaigned for victims of domestic violence, began trading bonds with marginalised women, [such as women collectives] and carved out the body positivity movement with a Size 16 Doll, decades before today's discourse. As a brand, they’re not jumping on a bandwagon, they put the wheels on it.

Because of this, their work in the Activism area makes sense, and they tend to know their place; acting as a Frontliner brand when it is an issue they have a right to talk in [for example, the environment and empowering women] while playing the supportive Advocate role in LGBTQI+ issues and votes for young people. Knowing how they can help facilitate change for the Progressive in a way that is easy, doable and not too intimidating tends to be seen from the shop floor, from discussing local issues in store, to advertising local activism campaigns to get involved in, to the fact they’ve been doing refills for years [Anita ran out of bottles early on, so is another forebearer there]. Intrinsically, there is an intelligent, self-aware humility to the work The Body Shop do. And they know they can do more [and continue to try]. As a brand, they have humility, heritage and longevity, something many other brands can’t yet claim.

You don’t go out and tell your neighbour to mow their lawn before your lawn is mowed. Companies have to look inside to make sure that they are fulfilling everything they can within and then take the message outside. I’m not saying you have to fix everything before you donate or spread a good message but you do have to make an honest and serious commitment to the values that you are projecting.

For brands to get involved in Activism, it has to be about getting your own house in order first; you can’t say you’re going to uplift women if your board room is full of ageing, white males. The other part is knowing what issue is logically yours to be involved in. If you have no right to play there, you end up talking over all the stronger voices that need to [and should] be heard [we saw this a lot in 2020 from brands and consumers…]. If you have the loudest voice but the least knowledge on an issue, you’re just shouting over far more important information - and intelligence - that needs to be heard….

In terms of brands using their power to make a difference, I think the elastic snaps when they try to speak to a demographic of people which they don’t even have within their own company or whe they talk about things that are fuck all to do with them…

If you’re a sports brand, start there, helping kids to play by providing safe spaces for them to do sports [a Frontliner brand puts their money where their mouth is]. Support and sponsor the Advocates that are already uplifting communities within sport, and educate and facilitate change for the Progressives interested in this area. If you’re a beauty brand, you do the same. And the list carries on: food, technology, whatever - start where you logically can and always, always ask the Activists for help. They’ll definitely know better than you at this stage and are an imperative part of the education process. Practise humility in that process too. You’re allowed to admit you know nothing [transparency and all that], but showing that you really want to be better and are prepared to be proactive is what matters. No one’s expecting you to know the answers, but they are expecting you to ask the damn questions. As I always say, the only silly question is the one you don’t ask…