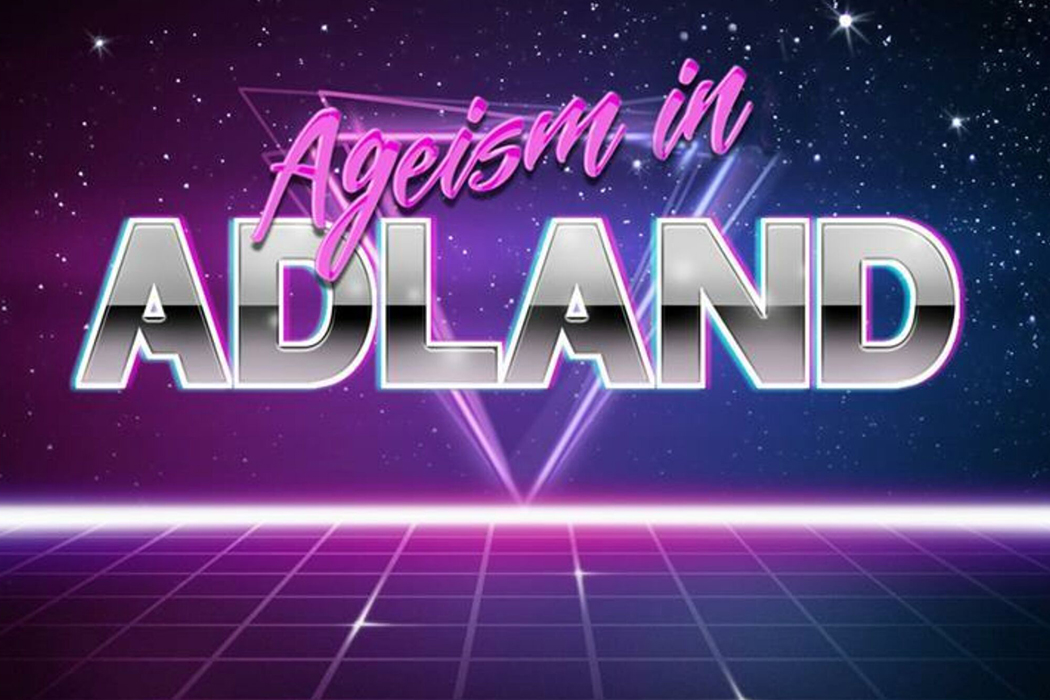 Campaign Live today is once again addressing the concern that adland prizes youth over experience after WPP Chief Exec Mark Read commented boasted that the average age of the company's staff is under 30. Blissfully unaware of the time he was saying it in, Read also added 'and they don't hark back to the 80s, luckily'; a bizarre comment to make at various levels. As Campaign Live points out, during this time of redundancy, this is hardly the kindest of quotes to give, with Dave Trott tweeting, 'If you were a client over 30 years old, how would you feel about the CEO of WPP saying anyone over 30 is crap?' Alongside that, in my opinion, Read is missing the fucking point. When we start to put age [the fewer years, the better] in front of authority, we're crippling the future of the industry. And not only that but the future of the actual under 30-year-olds Read is so proud to employ. Since, when you throw out authority [years and years of learning a trade, a profession, an industry, a craft, a career] for, well, youth, then you're strangling the new generation from learning anything from anyone other than their peers. In fact, you're basically mimicking Instagram, having the youth grab and grasp at 'new information' from people 'just like them', a sort of horizontal learning that doesn't build anyone up and leaves them in a place of utter absence.

Sure, I congratulate you on employing people under 30 Read, I do too - always have done. It's where PSEUDO came from and has always stayed. In fact, it's arguably one of the most important things in being 'us'. Employing generations other than your own is imperative in terms of placing yourself within culture looking out, as opposed to outside of culture peering in. It's about being appropriate, instead of appropriating [something we've been banging on about for years]. But, there HAS to be a place for the elders [not elderly, you twit], too. If all the team were under 30, who would they learn from? What would they see when they look up other than a reflection of themselves? Across myriad industries, across culture, across this damned thing of an Internet, we place a currency upon youth that is short-sighted. Culture needs mentors, it needs people over fifty [and more] and it sure as hell needs authority, for, without it, there is no movement, no ascendancy, no learning. The new generation finds themselves stuck; their learning falters, since they're learning and grasping from someone the same age as them and while their ages might indeed add up to sixty, it falls far short from learning off an actual 60-year-old who knows the bloody ropes.

The wonderful Rebecca Lewis, joint managing director at Droga5, sums it up well within the article. She explains that we should be focusing less on age and 'more on building agencies that include the broadest possible range of people, with different perspectives and skills [while] making sure we value all those people equally.' Truthfully, I couldn't agree more. Diverse minds, diverse talents and diverse ages are what this industry needs. The young learning from the old, the old learning from the young while smashing the middle-class employment nonsense of adland to smithereens. We need to employ people for what they can contribute, whatever their age, wherever they're from. Congratulating ourselves on employing the youth without giving them people to learn from in the industry is ignorant - and not only that, it's irresponsible of us. It's like deciding to create the coolest classroom you can but with no teacher. How is that fair? When people graduate and get jobs, they're looking to continue their learning and they're looking to learn from the people before [and yes, above] them. It's like passing your driving test; it only means you're now ready to learn to drive by yourself, not that you can actually drive. So yeah, well-done Read, you have your cool classroom, but what cultural curriculum and imperative information are you actually teaching? Diversity, everywhere, is what we need and that includes age. Long live the lot of us, whatever age we may be.