A Decade of Tattoos in South Korea... 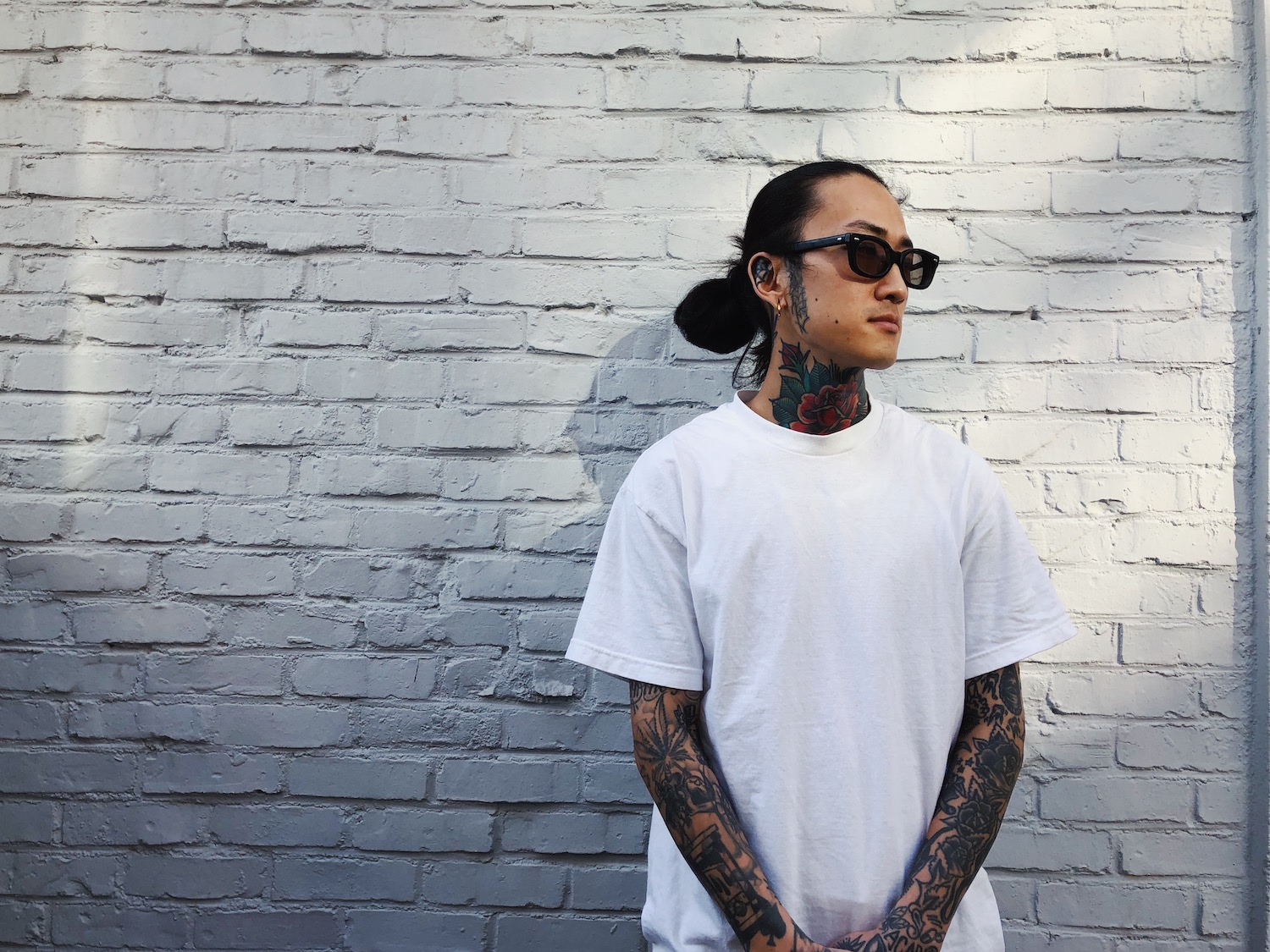 It was not so long ago that tattoos in South Korea were entirely taboo; assumed to be reserved for those living on the fringes of – or entirely outside – the boundaries of respectable life and law.

“Tattoos in Korea originated from Japanese gang culture,” explains Seoul-based tattoo artist, Steve Jang. “Korean gangs and Japanese gangs used to work together in Busan, and the members were recognizable by their tattoos.”

Busan is Korea’s main port city, and a centre for commerce, both illegal and otherwise, between Korea and overseas. Anyone there with large and visible tattoos over ten years ago was assumed to be a part of the city’s well-known Japanese-Korean gang community.

“They thought it was cool, and so kids all over Korea started getting Japanese and Korean-style tattoos.” Then came the rise of Korean hip-hop. While American hip-hop and pop music was already popular in South Korea, it was the television program Show Me The Money, which burst onto the scene in 2012, that accelerated Korean hip-hop well and truly into the mainstream. Undeniably influenced by American trends and fashions, it was perhaps no surprise that Korean rappers and artists flaunted visible tattoos.

Seeing these young, Korean artists adopt tattoos as a fashion statement, fans and consumers soon followed suit. “At first, people didn’t really like me because of my tattoos. When I was in the army, they would beat me up and call me a gangster,” remembers Steve. “But then time passed, and a lot of Korean celebrities began to get tattoos, so having tattoos became more widely accepted.”

Now, in the popular student districts of Hongdae and Itaewon, it is common to see young Koreans with visible and often drastic arm, neck, and even face tattoos. Some Korean tattoo artists, like the Studiosol collective, have become well-known globally for their tiny and easy-to-hide tattoo designs; a perfect compromise for young Koreans who want their own body art without risking reproach from family or colleagues.

Yet, while tattoos in Korea may have made the transition in to being a fashion accessory, this doesn't necessarily mean that Korea’s overarching, conservative values and legislations have immediately followed suit.

Rooted in the age-old idea that tattoos = 'member of a gang community', young men with an ‘excessive number’ of tattoos are often banned from completing their mandatory military service, and many, old-school public saunas in Busan still prevent customers with large tattoos from enjoying the baths. Tattoos are almost always blurred or pixelated by the major television networks in Korea, and it was only recently that Korean models with tattoos could ever be seen online, let alone in the permanence of a magazine. Noticeably, it's still very difficult for anyone with visible tattoos to gain employment in a Korean company.

Perhaps most bizarrely, however - considering the current popularity of the practice in the country - is the fact that, since 1992, it has been illegal in South Korea for anyone without a medical license to give a tattoo. This does not mean that tattoo parlors on the peninsula don’t exist - they do, and often quite flagrantly - but it remains a grey area, and enforcement of the law is entirely subject to the whims of the government and police.

In 2014, for example, the international Ink Bomb Tattoo Convention in Seoul, [for which a number of international artists had flown in to attend] came to an abrupt halt when a group of police offers arrived and demanded that all tattoo apparatus be immediately removed.

Much like prostitution on the peninsula, the culture of tattooing in Korea remains a legally ambiguous one. Even commercially popular studios and artists like Studiobysol, Steve, and Tattoerdogy - who have hundreds of thousands of followers between on Instagram - still must operate on a cash-only basis out of inconspicuous studios dotted around Seoul.

While what will happen to the legality of tattooing in Korea remains to be seen, the popularity of tattoos as a culture - perhaps in part, as a kick-back against Korea’s traditionally strict, conservative values and the ‘acceptable mainstream’ - shows no sign of waning. And importantly, these tattoos literally aren't going anywhere...

Korea is a really fast moving country, everybody has tattoos now and there are so many great tattoo artists in Seoul, there are more artists than people that want tattoos, actually...