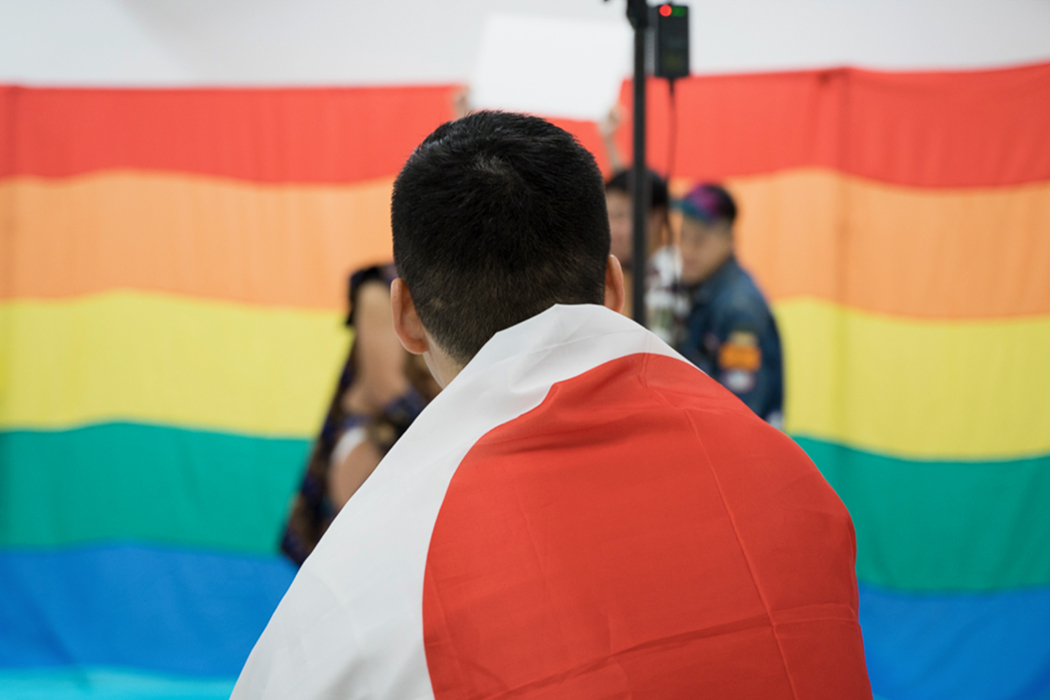 Pride Month is well and truly over; the rainbow icons have disappeared from Twitter, the multi-coloured bunting which adorned the shop fronts has gone, the Pride-specific products thrown away. Everyone’s had their bit of fun. Back to normality…

Yet, the struggle continues for us queers and will do for the next eleven months. We’re constantly up against a hostile media – open any newspaper and look at the transphobic vitriol. A publication as left-leaning as The Guardian doesn’t truly accept trans+ people, constantly questioning their right to live in their chosen gender. They wrote an editorial , pitting transwomen against feminists and four days later had to amend the article ‘with the correct gender identities’ and state ‘only some feminists disagree with trans activists regarding proposed legal reforms.’ It was this article that made me cancel my three-year subscription to The Guardian. Even The Economist are at it , saying that Tension between transgender folk and women casts a shadow over the annual parade.

In particular, in the case of men, some are not believed because they do not frequent LGBTI venues, do not have tattoos or other markers of homosexuality, nor do they dress in a manner considered to be stereotypically gay.

Last year, Theresa May’s secretary responded to a whistleblower by publicly outing him , before he could even out himself to his family.

This is why queers are protective of their Pride events – not to cause a fuss or create arguments. It’s one of the only times of the year, if that, when we queers and our allies can come together and embolden our community. It’s not a place to be sold everything under the sun, just because you paid a few million pounds to be there. I’m looking at you BP.

Yes, we might be a fun community to be around, but we must also be taken seriously.

If you want to be a true ally and feel comfortable making money from us, using our rainbow on your product, make sure you platform the voices of LGBTQ+ people in your offices or in your campaigns. Make sure that you listen to queer people when they correct you. Use the right pronouns, do not dead name someone.

This should all be obvious, but for many companies and brands, they’re consistently getting it wrong.

There will be more blog posts covering queer issues across the globe, so please keep an eye out. They’re important stories.

Solidarity from PSEUDO to the LGBTQ+ community.